A Multidimensional Analysis of Child Poverty 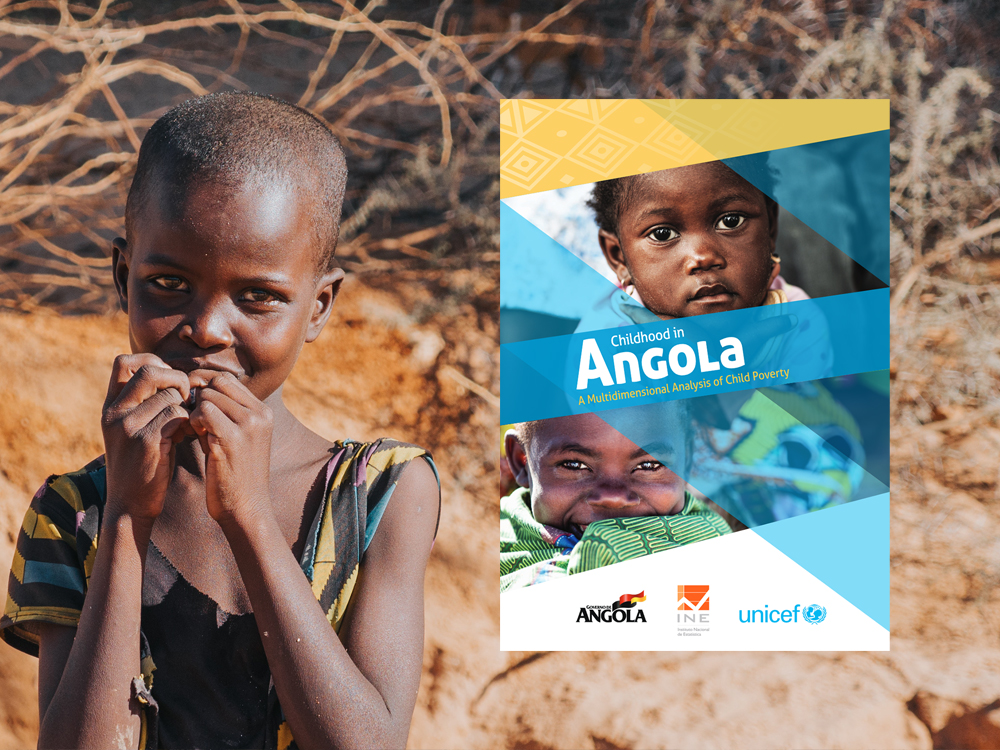 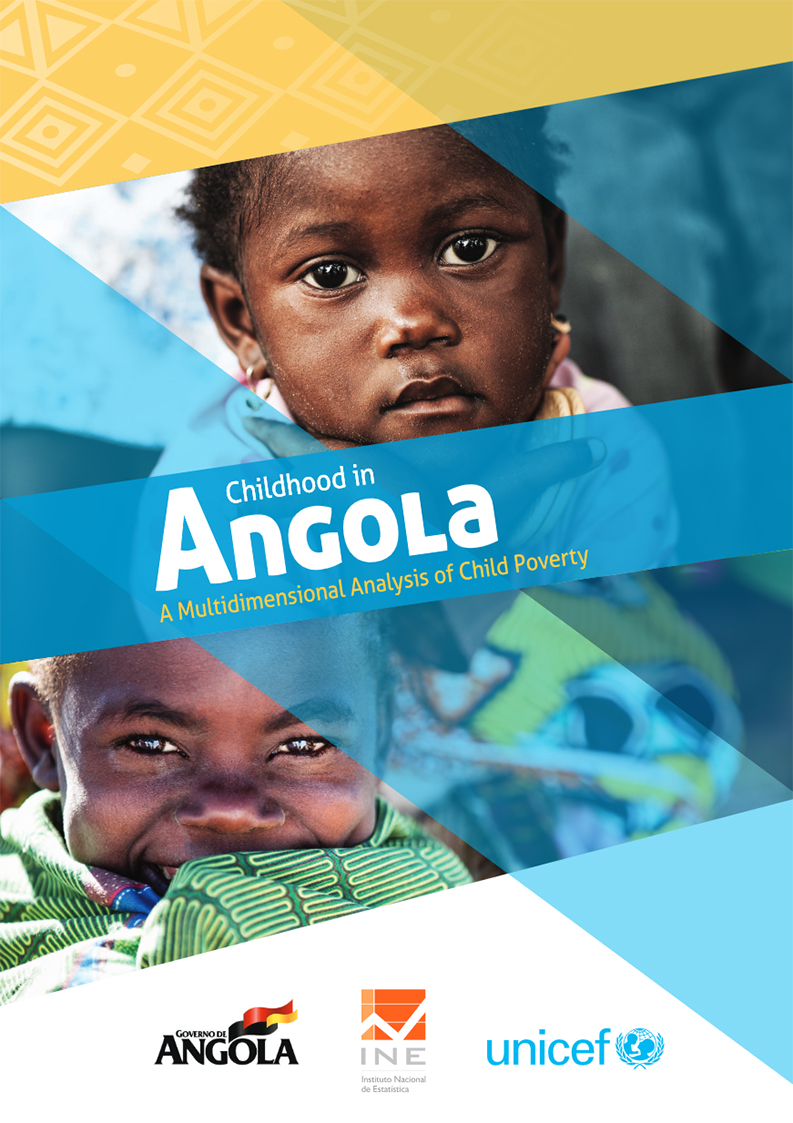 A Multidimensional Analysis of Child Poverty

We were happy to partner with Angola’s National Statistics Institute Ministry (Instituto National de Estatística, INE) and the United Nations Children’s Fund (UNICEF) in defining and measuring national multidimensional child poverty in Angola using the Multiple Overlapping Deprivation Analysis (MODA) methodology, developed by UNICEF Innocenti. The project consists of an in-depth analysis of child deprivation and vulnerability in that country using the Angola Multiple Indicators and Health Survey (IIMS) 2015-2016. This makes it possible to identify who the deprived children are, and the deprivations they face among the set of dimensions that were nationally identified as impeding their survival and development. The analysis identifies to what extent children in Angola are deprived in terms of adequate access to nutrition, health, child protection, malaria prevention, education, information, housing, water and sanitation.

Through an exhaustive examination of the above-mentioned wide range of dimensions regarding the main deprivations that children may face in Angola, the analysis provides timely and relevant evidence for advocacy and programmatic purposes. It also provides the Government with a baseline for the child-related Sustainable Development Goal (SDG) 1.2 indicator (United Nations (UN), 2015) which states:

“By 2030 to reduce at least by half the proportion of men, women and children of all ages living in poverty in all its dimensions according to national definitions.”

Thus, this study contributes to a better understanding of the child deprivation situation in Angola, and also provides a baseline for the implementation of child-related policies aimed at improving child well-being for their sustainable participation in society.

Children’s deprivations are multifaceted and interrelated. It is fairly commonplace to observe children who are deprived in more than one basic need or essential service. Therefore, a multidimensional deprivation analysis, such as the Angola Multiple Overlapping Deprivation Analysis (A-MODA), provides a comprehensive understanding of child well-being that is coherent in relation to the above argument. This report focuses on ALL the children of Angola, i.e. the population aged 0 to 17 years. Given that the needs of children differ depending on their age, the analysis evaluates the variations in deprivations across four age groups: 0-23 months, 24-59 months, 5-11 years and 12-17 years, considering an age-group specific set of indicators and the dimensions of well-being.

This study uses the Multiple Overlapping Deprivation Analysis (MODA) methodology, developed by the UNICEF Office of Research – Innocenti, which provides a comprehensive approach to the multiple aspects of child poverty and deprivation. MODA adopts a holistic definition of child well-being, measuring individual access to various goods and services that are crucial for a child’s survival and development. The child is at the center of the MODA approach, whose multidimensional deprivation analysis complements monetary/consumption-based measures of poverty to provide a more comprehensive picture of child well-being. Thus, MODA distinguishes between these two main concepts of poverty and jointly analyses/compares them, whenever data allows for this exercise, and it identifies the overlap in these two forms of poverty among children.

MODA recognizes that a child’s experience of deprivation is multifaceted and interrelated, therefore multiple, overlapping deprivations are more likely to occur, and with deeper adverse effects, in socioeconomically disadvantaged groups. The “holistic approach” to children’s needs emphasizes that children’s well-being cannot be compartmentalized into sectors, for example, health, nutrition and education, and that the multiple aspects of children’s lives need to be placed simultaneously at the center of any deprivation analysis. This ultimately contributes to the identification of the most vulnerable children, namely, those with the higher number of deprivations, and to understanding the relationship between different deprivations.

The study report is now accessible through UNICEF ESARO.