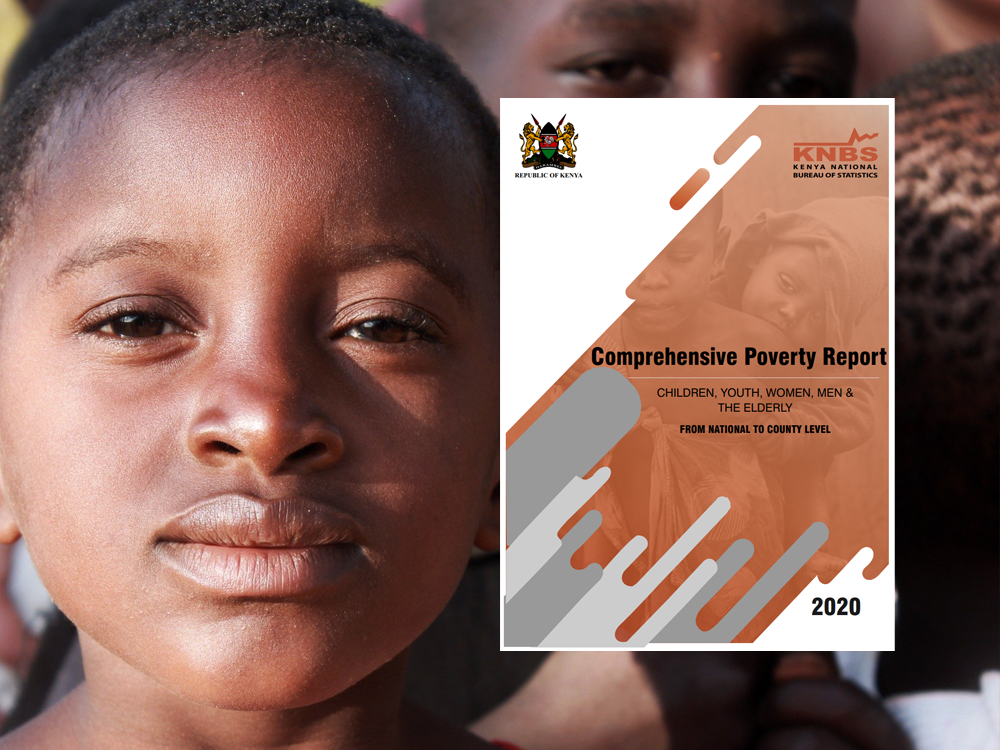 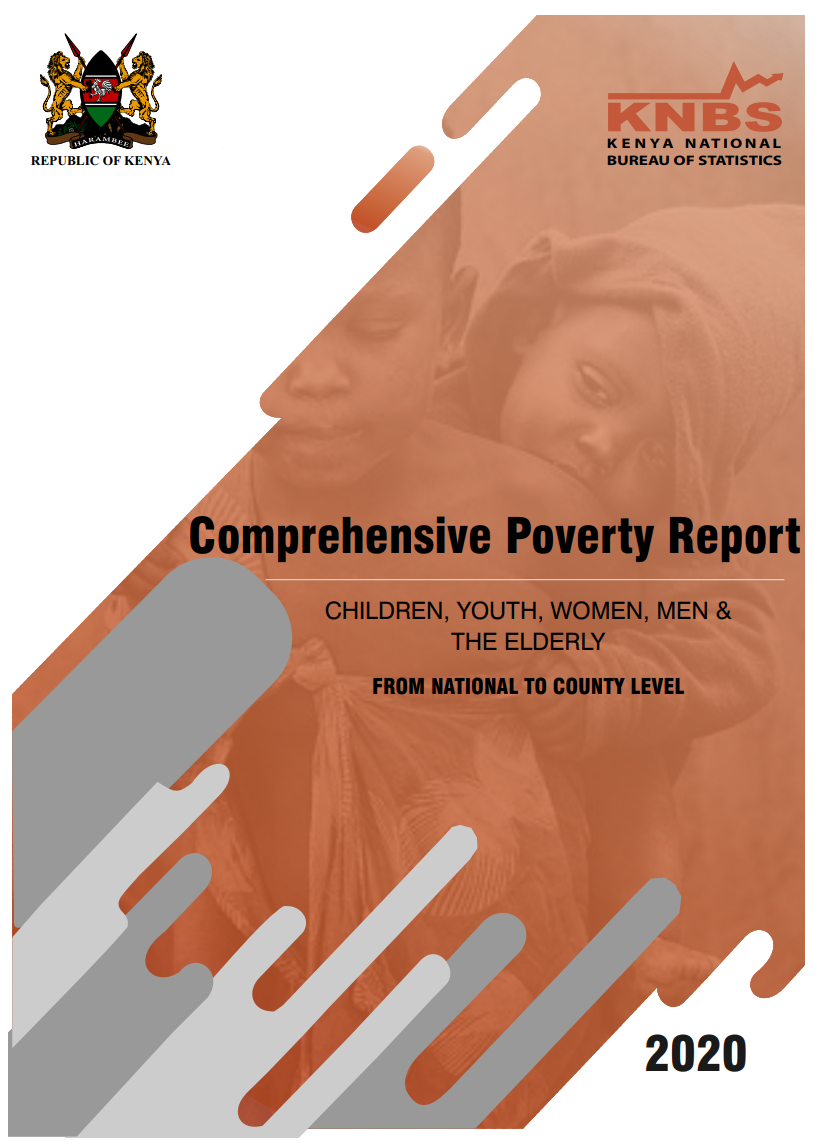 This report is the first attempt in Kenya to measure poverty in a comprehensive manner, including multidimensional and monetary approaches, for different population groups -notably children, the youth, women, men and the elderly using the 2015/16 Kenya Integrated Household Budget Survey.

Globally, poverty measurement has, in the past, primarily used income or expenditure for the identification of the poor. This understanding has however evolved over the years as studies have shown that monetary poverty does not capture all deprivations that individuals face with access to basic goods and services due to factors other than lack of financial resources. Therefore, monetary and non-monetary poverty approaches are vital for better informed policy decision making. The Sustainable Development Goals (SDGs) explicitly include a target on reducing multidimensional poverty. In particular, SDG target 1.2 refers to reducing by half the proportion of women, men and children living in poverty in all its dimensions. It is within this framework of understanding and against the backdrop of the 2030 Agenda for Sustainable Development that this report makes a first official attempt to compare multidimensional and monetary poverty across different age groups and assess to what extent they are associated.

The report has been prepared by a working group of national and international experts and benefited from discussions, inputs and comments from various parties concerned with evidence generation for policy-oriented decision making. The idea of preparing the report was first mooted towards end of 2018. Rigorous work on initial data diagnostics and related comparative analysis took place between March and November 2019 while report writing, and editing was completed by early 2020.