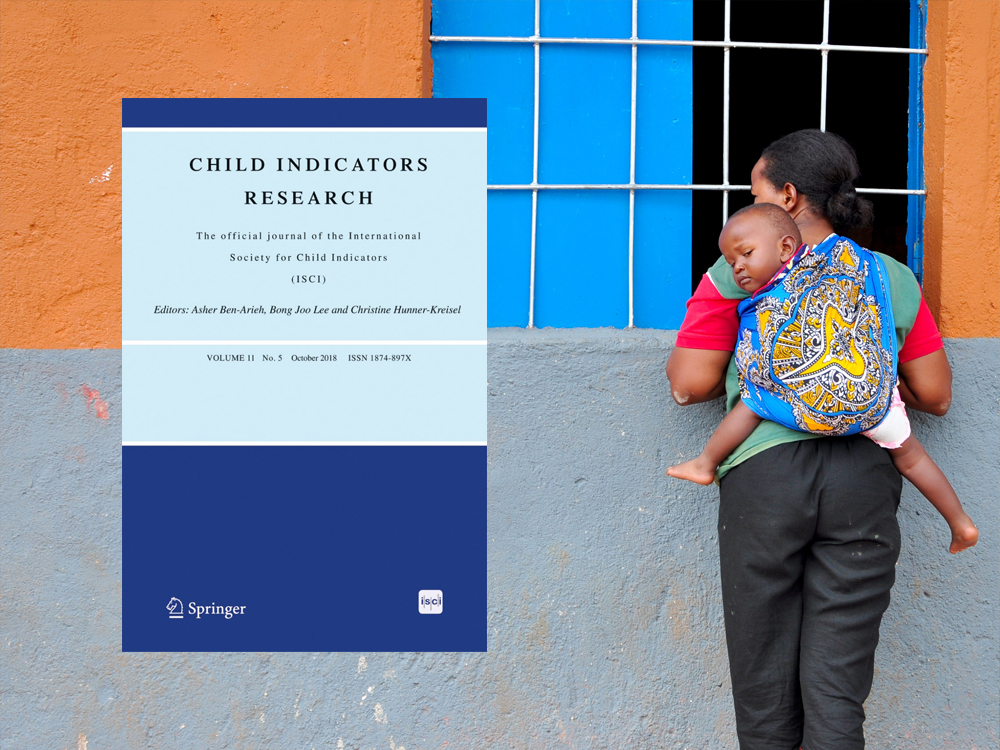 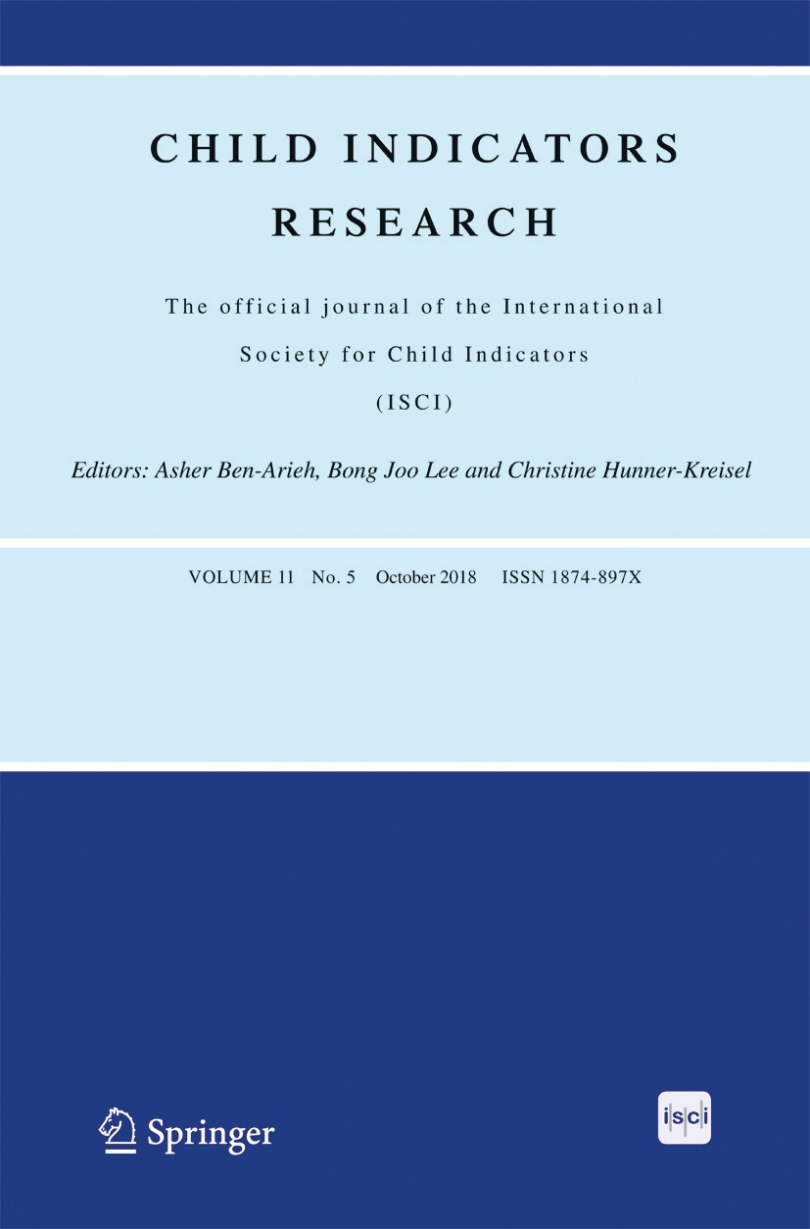 Despite notable advances during the last century in reducing economic inequalities at large, the result is still described in terms of a big gap between the wealth and health of the top compared to the wealth and health of the majority in the middle- and at the bottom of the distribution. More importantly, the gap between the very bottom and the rest of the society is still big, and (intergenerational) upward mobility is limited, in other words children from families with a low socioeconomic status are very likely to stay in that very bottom part of the distribution throughout their life. Given the inequality problem as described above, finding ways to improve upward mobility is of major relevance.

The goal of the present paper, published by one of our research fellows in affiliation with Maastricht University, is to introduce a dynamic life cycle model that explains the reproduction of wealth and health over generations by introducing knowledge from cognitive neuroscience into the existing knowledge from the socioeconomic literature. The socioeconomic literature successfully identified the major role of socioeconomic status of parents, both as a direct and indirect effect, in the shaping and intergenerational reproduction of wealth and health. Furthermore, the importance of cognitive abilities as actor in this process has been widely studied in socioeconomic literature. A third factor that has been identified by the socioeconomic discipline is the so-called non-cognitive capabilities. This category, however, lacks a clear definition and seems to be a catchall for a collection of factors.