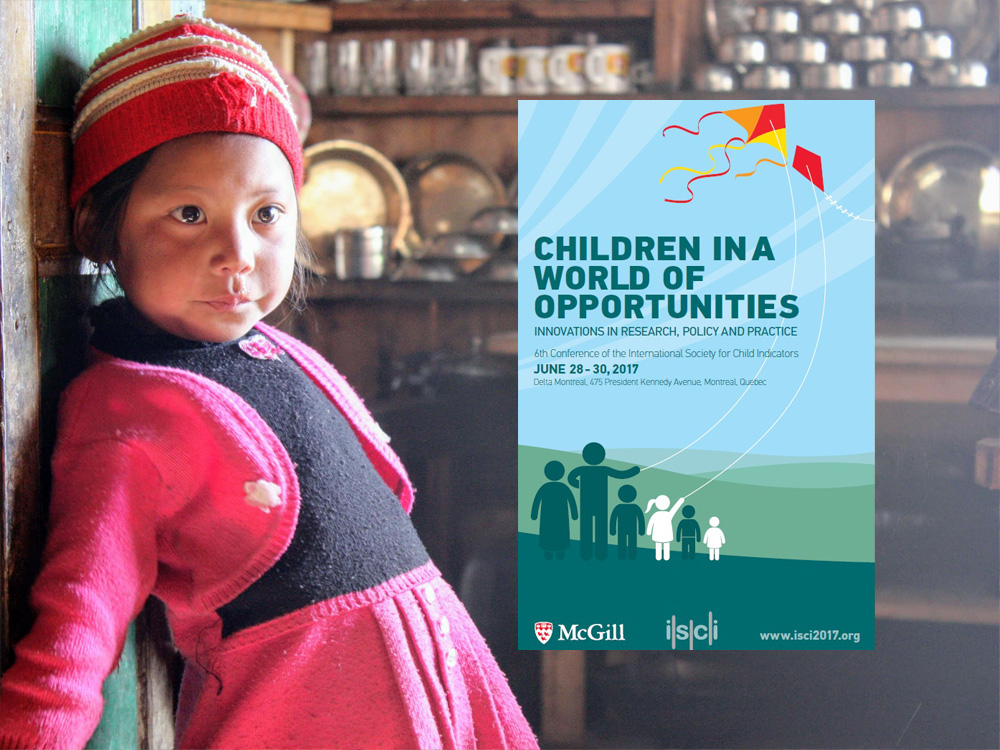 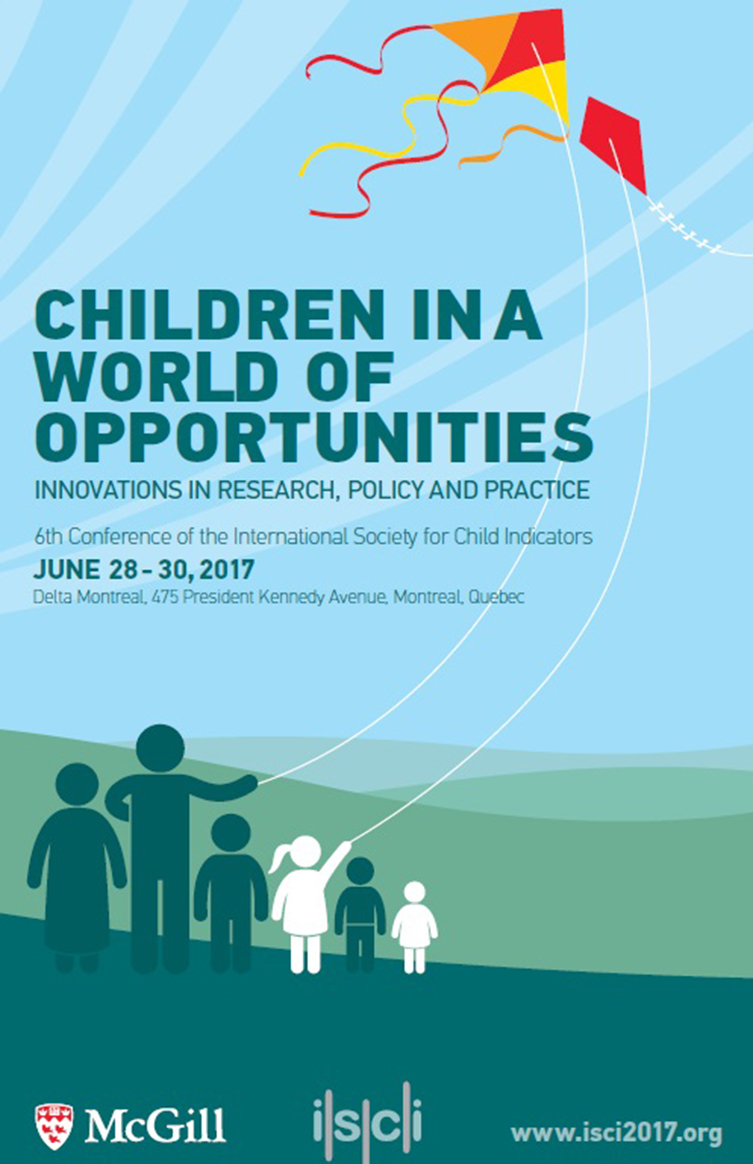 Research into child deprivations and child multidimensional poverty has become more important over the last decade. The initial innovations in Child Indicators and their application in countries across the globe, have now raised questions and suggest answers on how to make the next step in identifying and applying child indicators that are contextualised specifically for low-, middle- and high- income countries.

Ever since Alkire and Foster published their seminal work on multidimensional poverty followed by UNICEF launching the Multiple Overlapping Deprivation Analysis (MODA) as a unifying instrument for studying multidimensional poverty among children, many attempts have been made to measure child deprivations as the inputs for the MCPR (Multidimensional Child Poverty Rate) and MCPI (Multidimensional Child Poverty Index). This paper bypasses the discussion about the adequacy of MCPR/MCPI and focuses instead on the measurement of deprivations among children. The paper rests on the unavoidable tension between the universality of the rights of children, as expressed in the Convention on the Rights of the Child, and the context in which these rights are taking form at least when measuring levels of deprivations among children. In fact, what constitutes deprivation in Finland does not always correspond to the nationally accepted definitions of child deprivation in Thailand or Guinée, for example.

Based on their empirical studies in 24 low- and middle- income countries and in the Member States of the European Union, the authors summarised the challenges in measuring child deprivation emphasising both the conceptual and measurement issues. It was found that the deprivation in each right of the child can be considered as a sum of different elements. For instance, when measuring the realisation of rights based on the provision of services, the supply of the latter, its take up by targeted populations and its quality are, ideally, all to be considered. In addition, the realisation of such rights does not imply the independent co-existence of each of these elements but rather an increasing relevance of each of them in time. Therefore, based on the previous example, once supply of essential services is secured, taken up by concerned individuals become necessary, followed by the need to ensure the quality of the provided services.

Undoubtedly, deprivations among children must be measured differently depending on the country of residence of the child. However, the challenge remains on defining that acceptable level of difference of contextuality to avoid the misreporting of deprivations arising from unsuitable indicators. There is also a pressing need for data sources that cater for shifts in elements to be focused on when defining deprivations specially in rapidly developing countries.