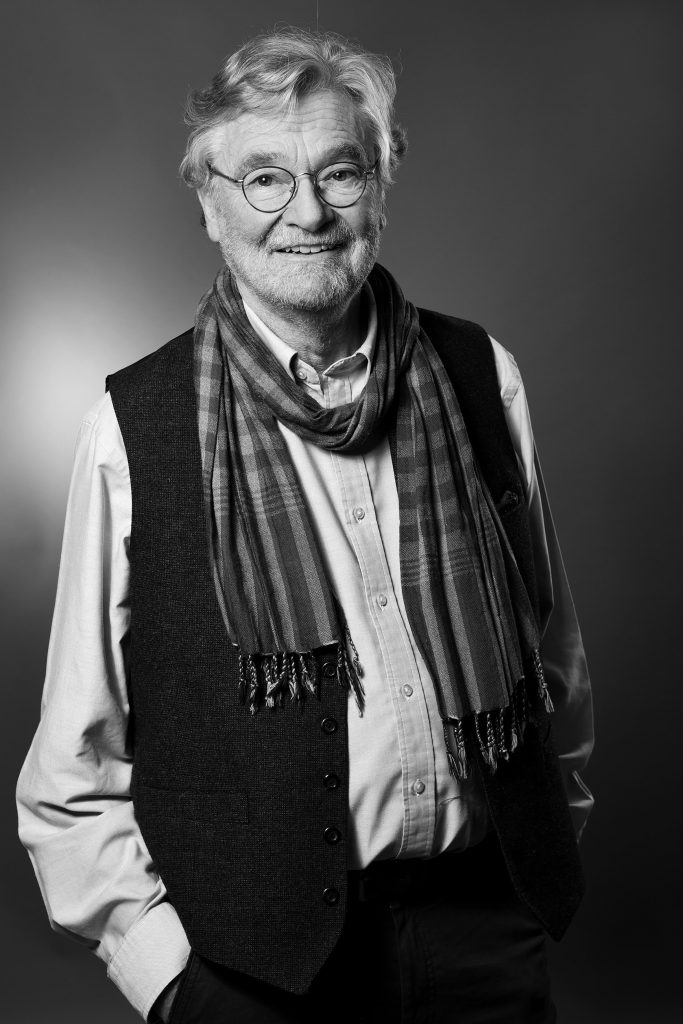 When we learned of the passing of Michael Cichon at the very end of 2022, some of us lost a warm friend. Many more of us lost a remarkable colleague, teacher and coach, and the world lost an actuarial economist who inspired and organized many impactful social protection initiatives (he would have preferred “social security initiatives”).

Educated in mathematics, public health and economics at the Universities of Aachen, Harvard and Gottingen, he started his career in the German Ministry of Social Affairs and the ILO and became one of the most influential social protection professionals in the world. Besides being a great teacher, author of books and articles, and advisor to many countries, he has been a decisive initiator and vehement defender of the Social Protection Floor. By doing so, he has been setting minimum standards for nearly all countries in the world. He played an important role at the Global Fund, practicing his belief that we all must contribute to the worldwide redistribution of resources and chances.

Michael took the initiative of setting up a Master’s program in Social Protection Financing (SPF), which he called “probably the most impactful thing I realized in my life”. The MSc. in SPF later developed into the Maastricht Graduate School of Governance. The Master’s programs in social protection, in which Michael actively participated as a professor, have now trained more than 500 specialists who are globally contributing to a fairer world. 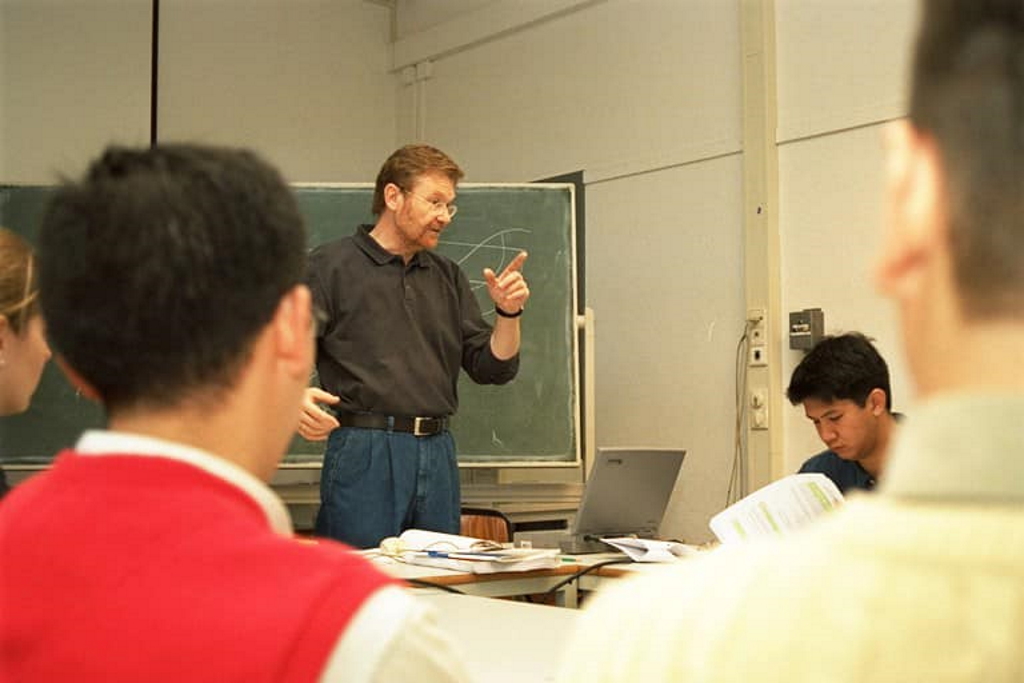 At SPRI Global, we cherish our special relationship with Michael as a colleague and a professor to almost all of us. Today, we feel obligated to take up the responsibility that comes with his legacy – as professionals, and as human beings.

Michael was not only a solid professional or a persuasive professor and teacher. He was also a genuinely friendly and caring person. After classes and after work, he liked informal discussions and amicable exchanges with or without coffee or a beer. He was genuinely concerned about people and convinced that every person counts and deserves attention and consideration. 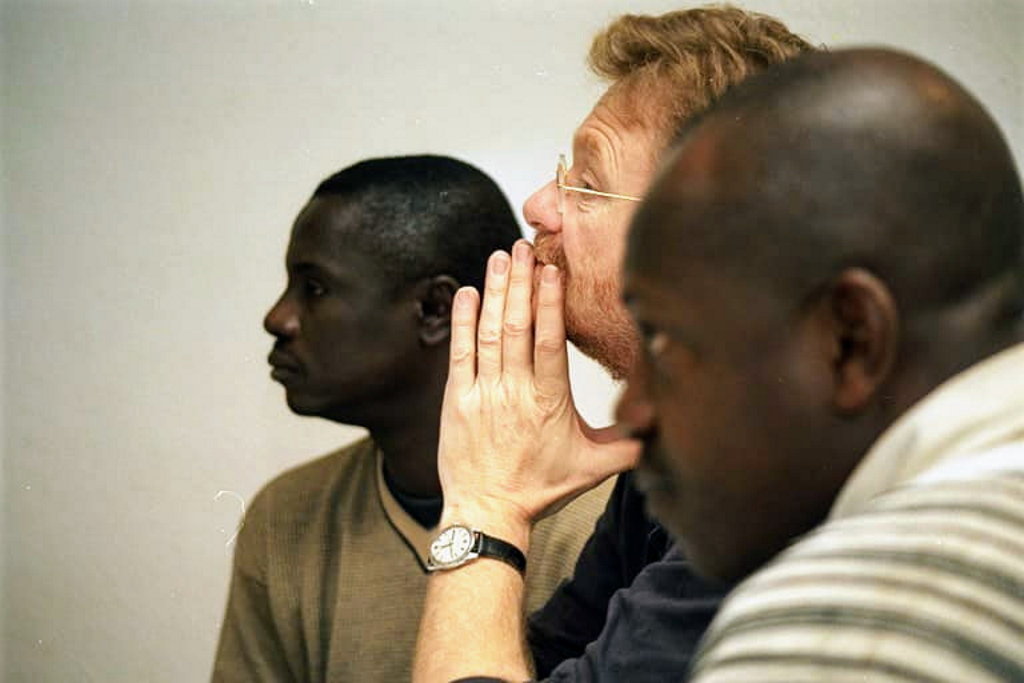 I do not think that there are many persons with whom Michael did not laugh with at least once. He was so much more than a technician. He was a dreamer looking forward to losing time on the Irish countryside. As far as I know, he has “lost” extremely little time despite his intentions after his official retirement (“finally independent” as he called it). As little of his time that was left idle, as much of that time he has enjoyed spending with his grandchildren, writing novels and poetry and continuing to send new ideas to many of us.

We will miss Michael dearly, and he will continue to inspire us in our work, our lives, and our purpose. 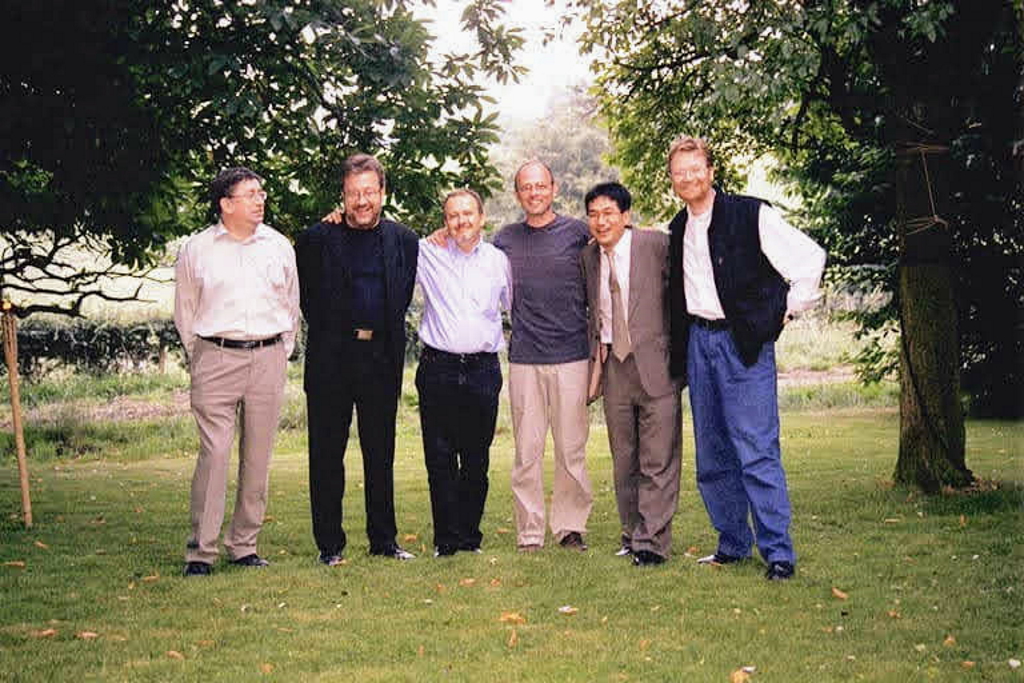