Kenya, a country of many contrasts, from its landscape to demographics, and more so its social and economic inequalities, is now trailblazing in its efforts to monitor national progress in improving the wellbeing of all its citizens. Using UNICEF’s Multiple Overlapping Deprivation Analysis (MODA) approach, SPRI Global was delighted to once again collaborate with the Kenyan National Bureau of Statistics (KNBS) in facilitating Kenya’s efforts.

Beginning with a joint workshop, the project launched on May 20th in Machakos County. Participants from various national partner institutions partook in conceptual and technical training on monetary and multidimensional poverty measurement, measurement of women’s empowerment, and also in discussions of preliminary results and parameter selection of the analysis. 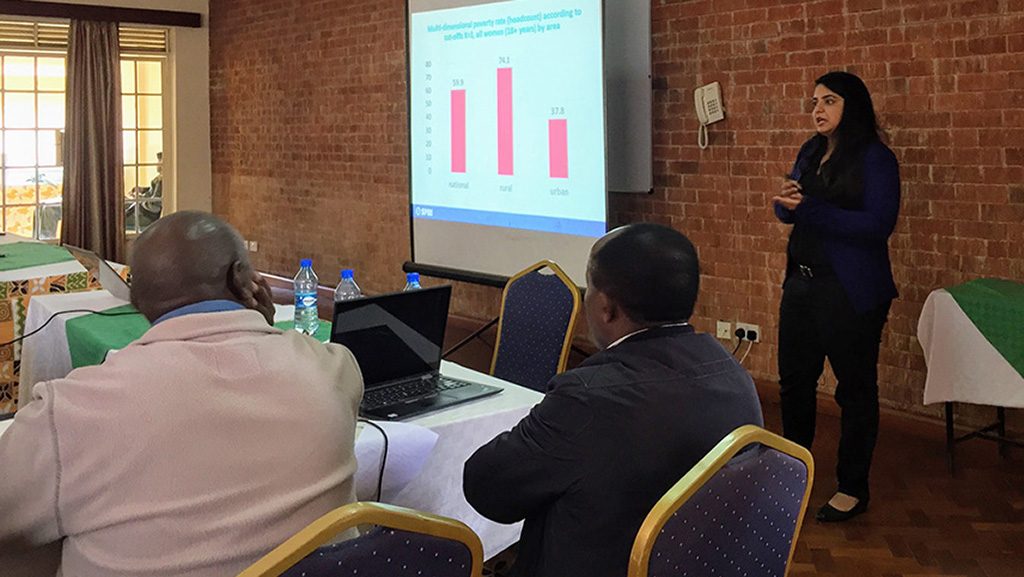 The Kenya Integrated Household Budget Survey (KIHBS) 2015-16 provides a unique opportunity to carry out monetary poverty and poverty overlap analysis to identify the most vulnerable and deprived population groups. This assessment will ultimately contribute to enhancing evidence-based, child- and gender-sensitive policymaking in Kenya, which has now has also placed itself at the forefront of setting the baselines for monitoring SDG 1 “End poverty in all its forms everywhere” by measuring both monetary and multidimensional poverty across all age groups of population.

This research inquiry spans several aspects of monitoring wellbeing, including analysis of factors associated with monetary and multidimensional poverty, and county poverty profiles depicting gender inequalities in realization of basic rights and needs among others. The first official measure of women’s empowerment in Kenya at the individual level will also be part of the analysis. The selection of indicators for constructing the Women’s Empowerment Index (WEI) will be based on Kabeer’s (1999) conceptual framework ‘Resources, Agency, Achievements: Reflections on the Measurement of Women’s Empowerment’, econometric analysis with KDHS2014 data, and consultations with national stakeholders and development partners. 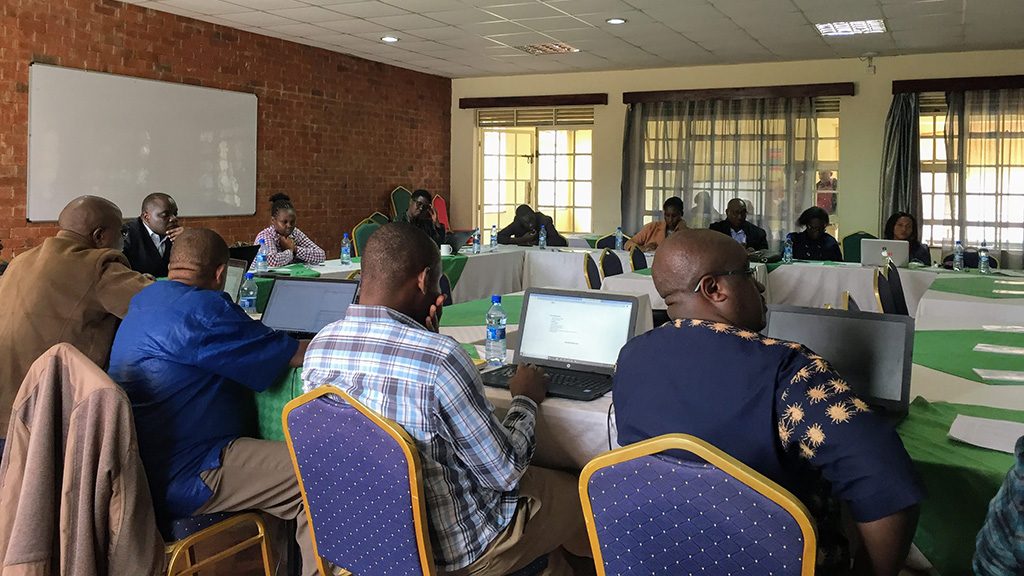